Richard Turner - aka "The Video Scientist"

Richard grew up in rural Suffolk and spent his teenage years living in a tent working with local bands and doing the rounds of festivals and youth theatres running the lights and sound while the grown ups were in the beer tent. He left school in 1984 having scraped ‘A’ levels in Maths, Physics and Chemistry and after a few months of existential prevarication joined corporate production company Roundel. It was here that Richard discovered his passion for large-scale multi screen installations using slide projection and early computer control systems.

From there to a few years in the fledgling broadcast video facilities industry (Molinare – AV Department Ltd) in Soho before it became a tourist ghetto.

Freelance since 1990, Richard has worked in a variety of roles in touring, television, theatre, fashion, exhibition and corporate. He is happy to work at any level from a helpful phone call to the largest global projects. As designer, department head or ‘one of the team’ he welcomes and relishes any challenge.

Richard was described within the industry in the early days as ‘the video scientist’ for his capability with large multi-screen technology and his tenacious, methodical approach that appeared to solve the ‘unsolvable’. He was awarded the prestigious USA Parnelli Award for Video Director of the Year 2012 for his work with Roger Waters ‘The Wall’ tour and In January 2014 received the Des Fallon Video Visionary Award from TPi Magazine. See the personal message below that Roger Waters recorded for the awards ceremony. 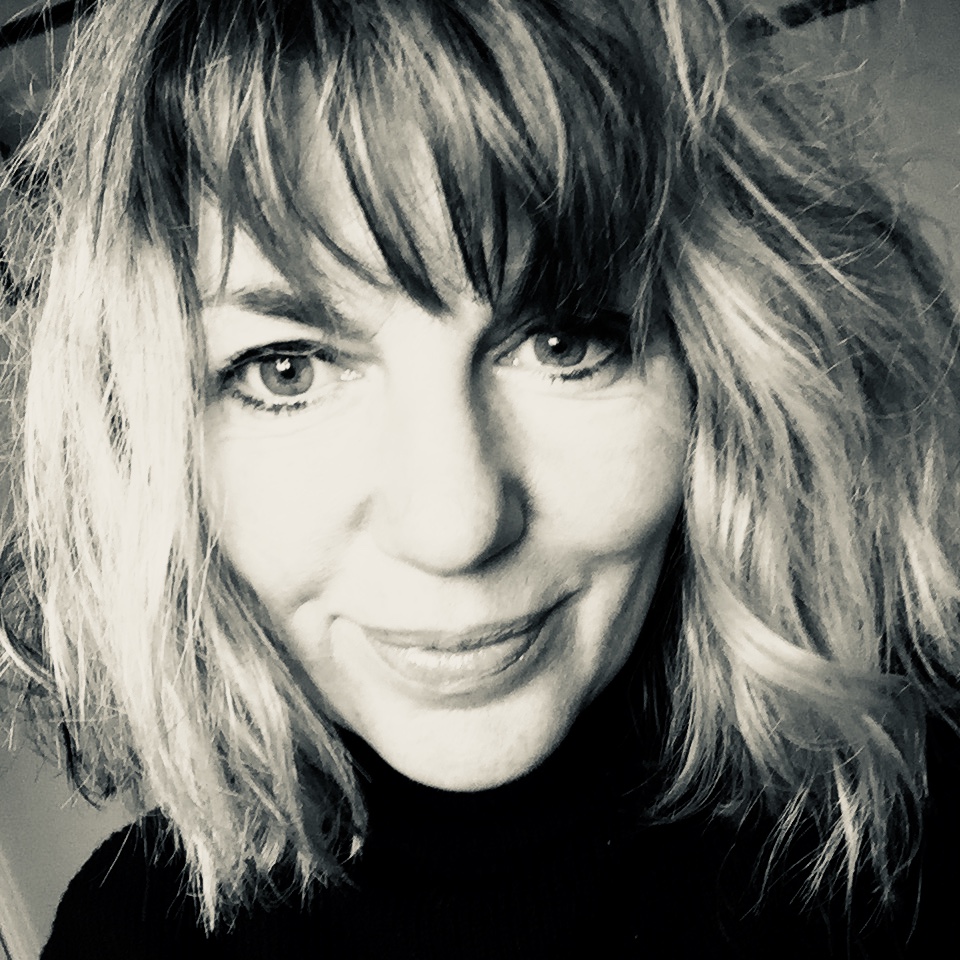 Beki grew up in rural Leicestershire but refused to spend any time in a tent. She graduated from Goldsmiths’ (University of London) in 1988 with an Upper Second degree in English and Drama. After several years as a stage manager she drifted into the corporate live events industry and found her metier.

Beki worked as Production Assistant, Producer, Head of Events and Head of Communications for a number of prominent agencies before concentrating on freelance producing (and motherhood) in 2001. Projects undertaken include: 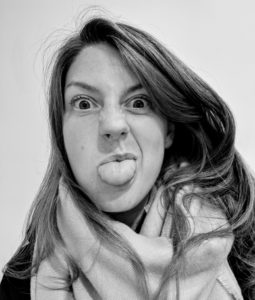 Ellie graduated from Stafford University in 2010 with an Upper Second in Film Production Technology. In the intervening years she has amassed loads of experience working in both production and technical roles across theatre, television and events on some of the UK’s most prestigious shows including the Opening and Closing Ceremonies for the Olympics; London 2012, Robbie Williams ‘Live at the Crown’, One Direction ‘On The Road Again’ and both Roger Waters more recent tours ‘The Wall’ and ‘Us & Them’.

Ellie is a capable, calm lady who can deal with anything from complex logistics to technology tantrums.

Since joining Lucky Frog in 2013, Ellie has worked with us on various Corporate and Rock and Roll projects from single channel playback to multiscreen complex projection mapping and tracking. When not on the road you can find her in the shed editing and creating content, building playback systems or programming shows.

Ellie began her Lucky Frog life as “apprentice extraordinaire” but is now programming and managing complex shows in her own right.