The Ahmet Zertegun Tribute was a one-off unique gig featuring Led Zeppelin which, again, Lucky Frog was privileged to be part of.

The video production was delivered by a 3-way partnership of director Dick Carruthers, Richard Turner of Lucky Frog and graphics guru Mark Norton.

Richard manned the Vista Systems Spyder Processor. The Spyder took live HD feeds and combined it with the playback content to mix to screen. Richard also created much of the masking enabling Dick Carruthers to use soft edged camera images and effects layers.

The combination of Carruthers, Turner and Norton’s unique skills led to what has been described as a ‘watershed moment’ in large format live concert video production. The creativity of the graphic art, and live format camera feeds was ‘incomparable’ leading to the assertion that December 10th 2007 was the date when, for the concert video industry, everything changed… 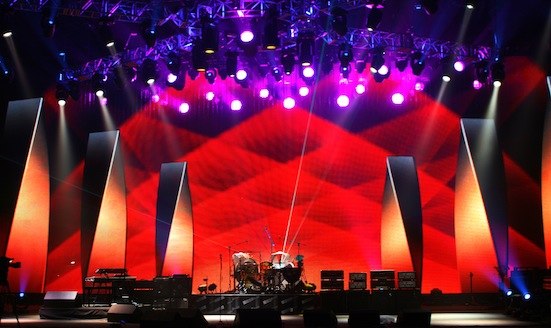 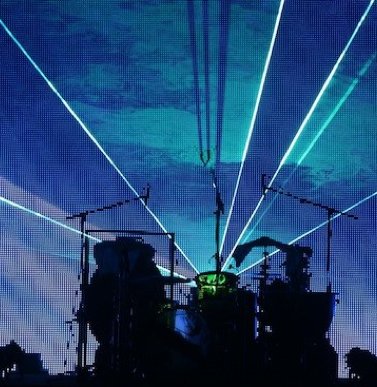