Whilst working with our good friend lighting designer Sean Burke (previous joint projects include Robbie Williams and Led Zeppelin) on the visual content for the 2009 Seal “Soul” tour, we were visited by Omar Abderrahman, Miley Cyrus’ long standing Production Manager to talk about the lighting and video content for the upcoming ‘Wonderworld’ tour.

Omar was well aware of the huge importance of light and video working together and wanted to see how we made the Seal show work. He offered us the gig on the spot based on what he saw.

Partly because of the tight timescales involved and partly because of wanting a ‘creative spread’ we commissioned a team of freelancers and content production agencies to deal with the huge workload; the work that came out of the collaboration can be seen on the Holes in the Dark showreel (link on this page)

Richard worked with the set designer and Creative Technology touring to specify the complex multiscreen lighthouse LED system and derive the content creation grid. All playback was frame accurate synchronised with the band using the Lucky Frog VVTR playback system.

Richard toured as the only ‘true brit’ on the crew ensuring perfect playback and screen mixing every night of the 3.5 month tour. 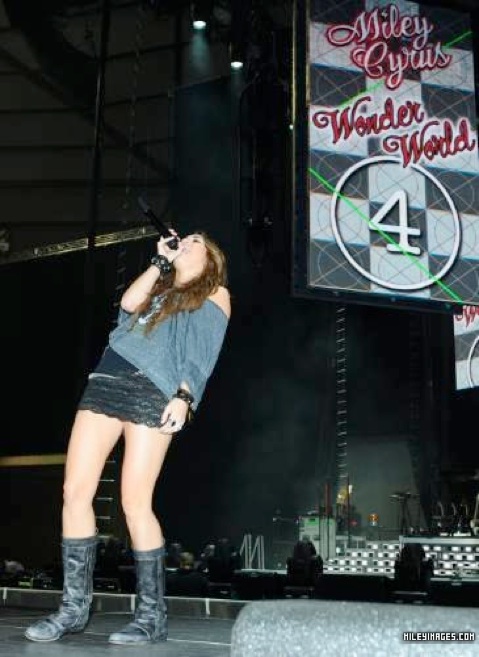 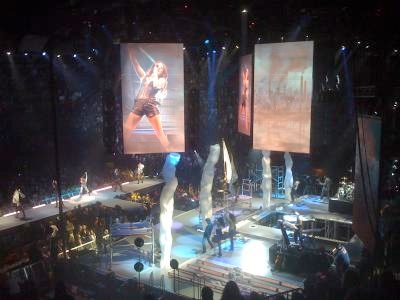 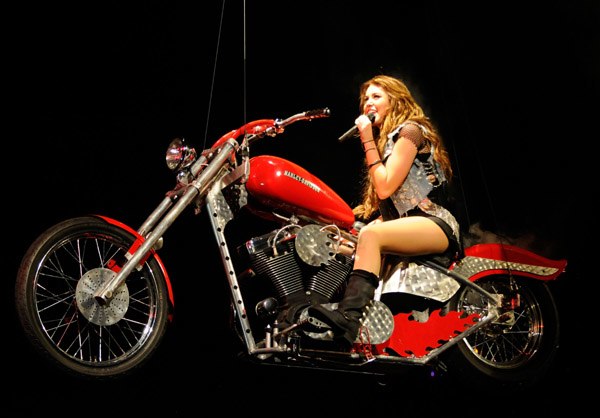 Richard was unable to fulfill the same role for the 2011 Gypsy Heart tour as he already had solid work commitments, however Lucky Frog provided consultancy and put a similar team together under the supervision of Tom Woodcraft. 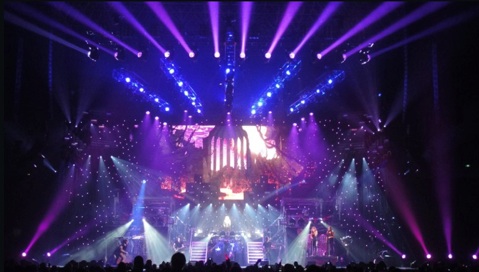